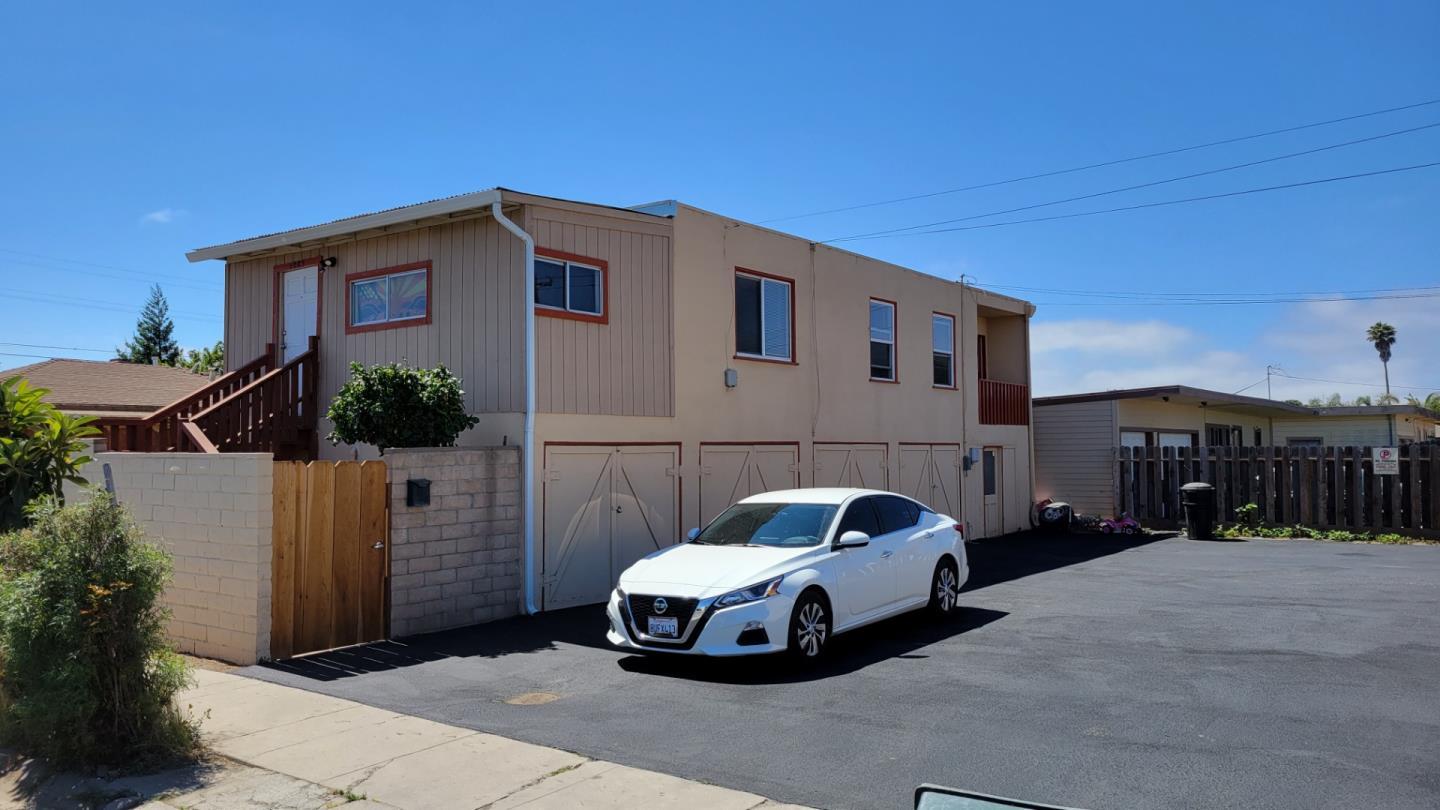 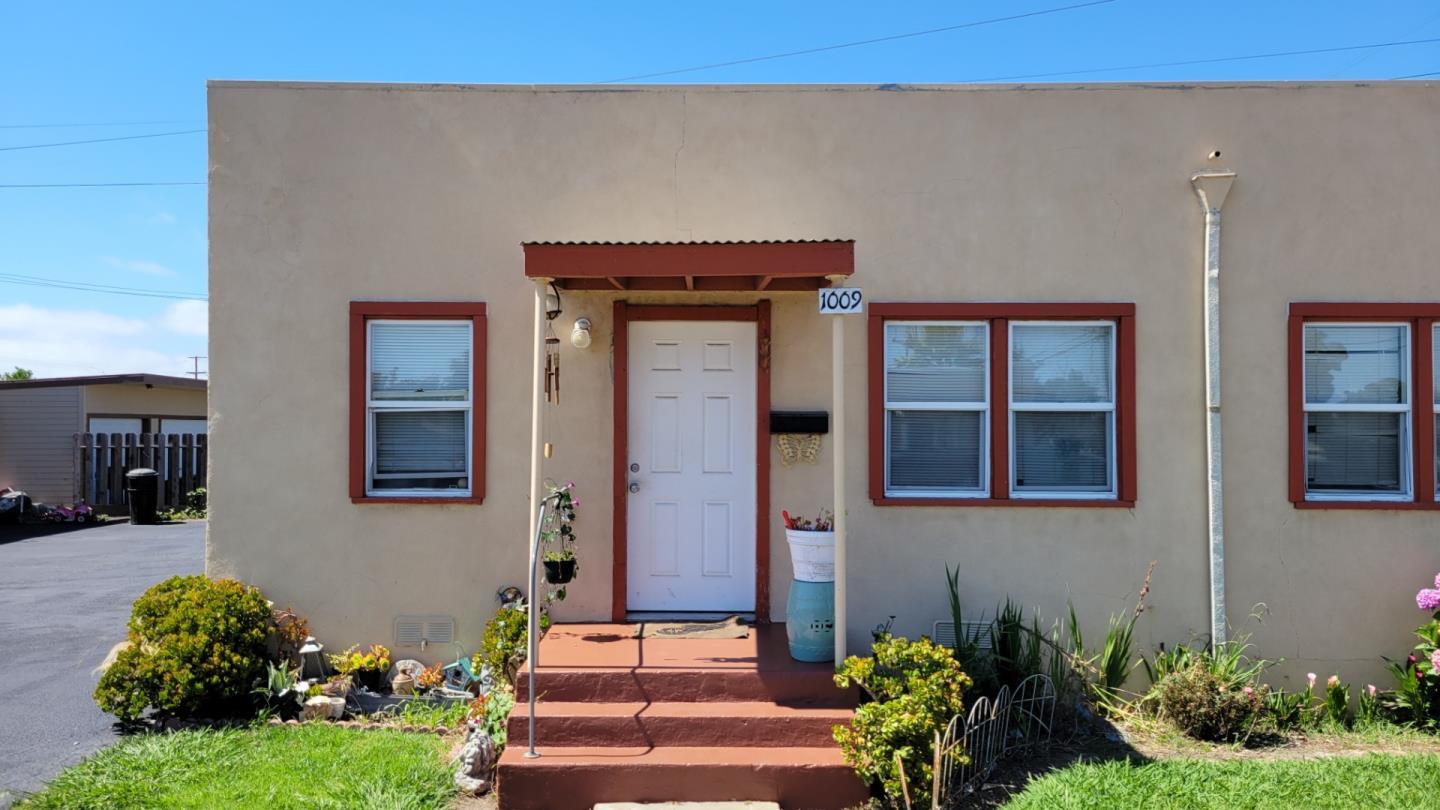 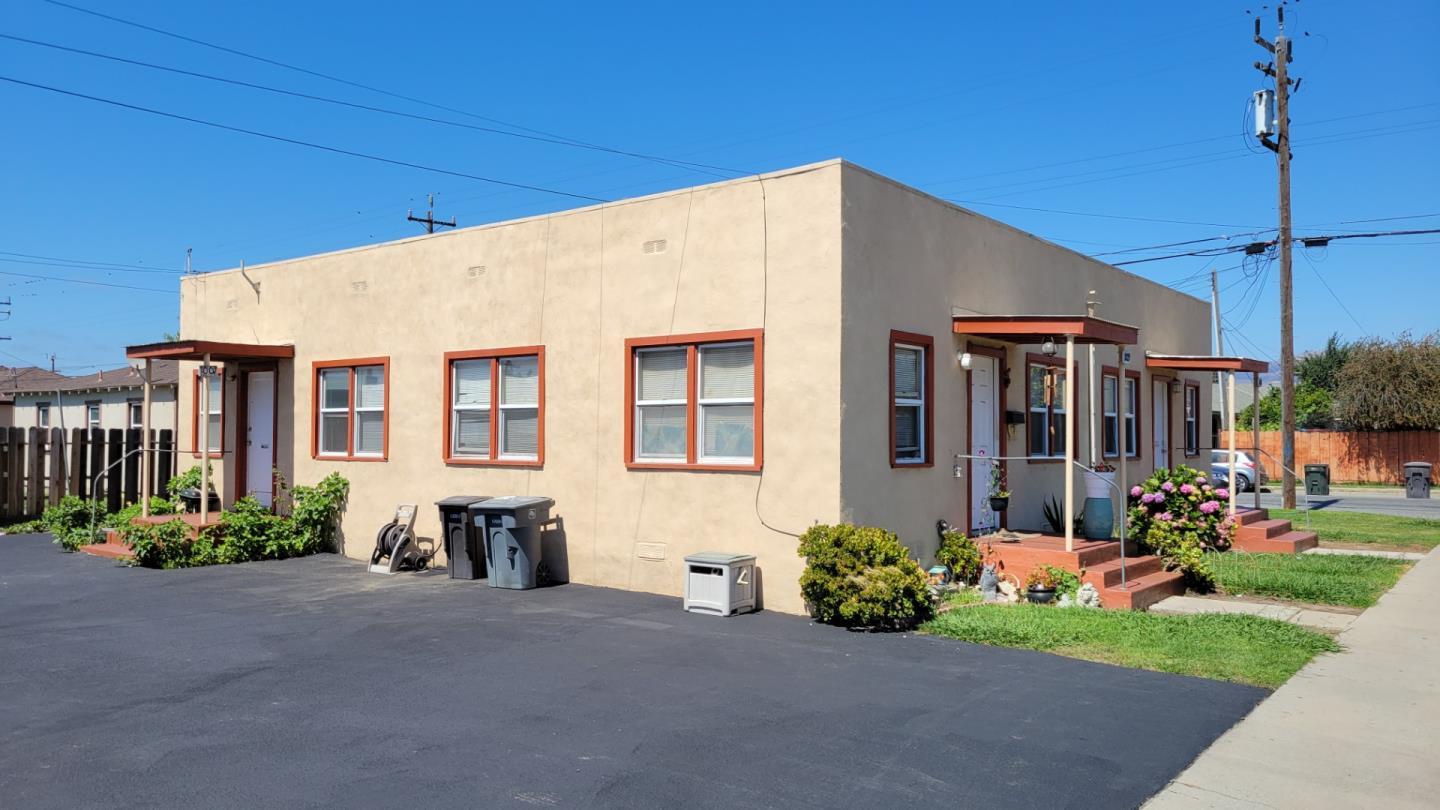 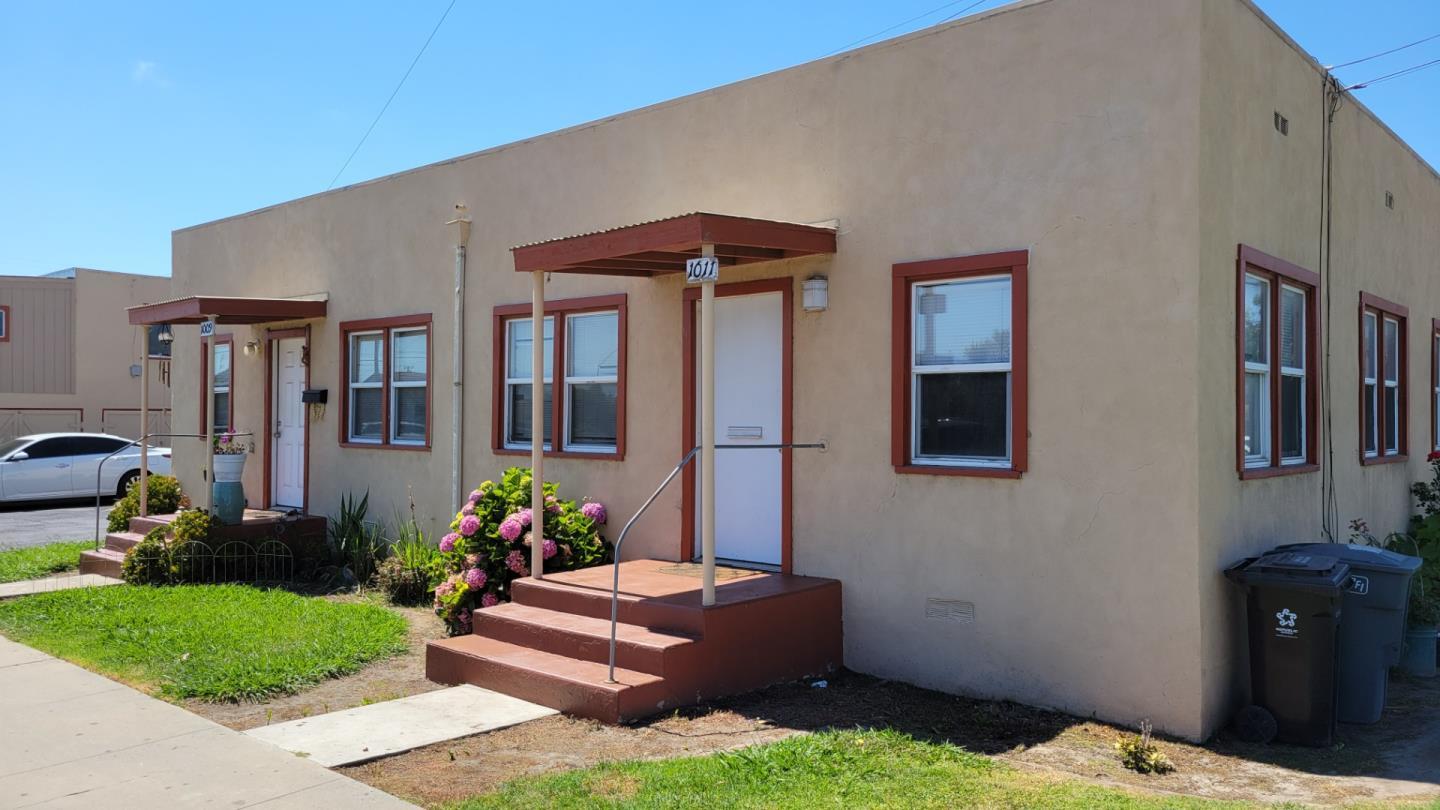 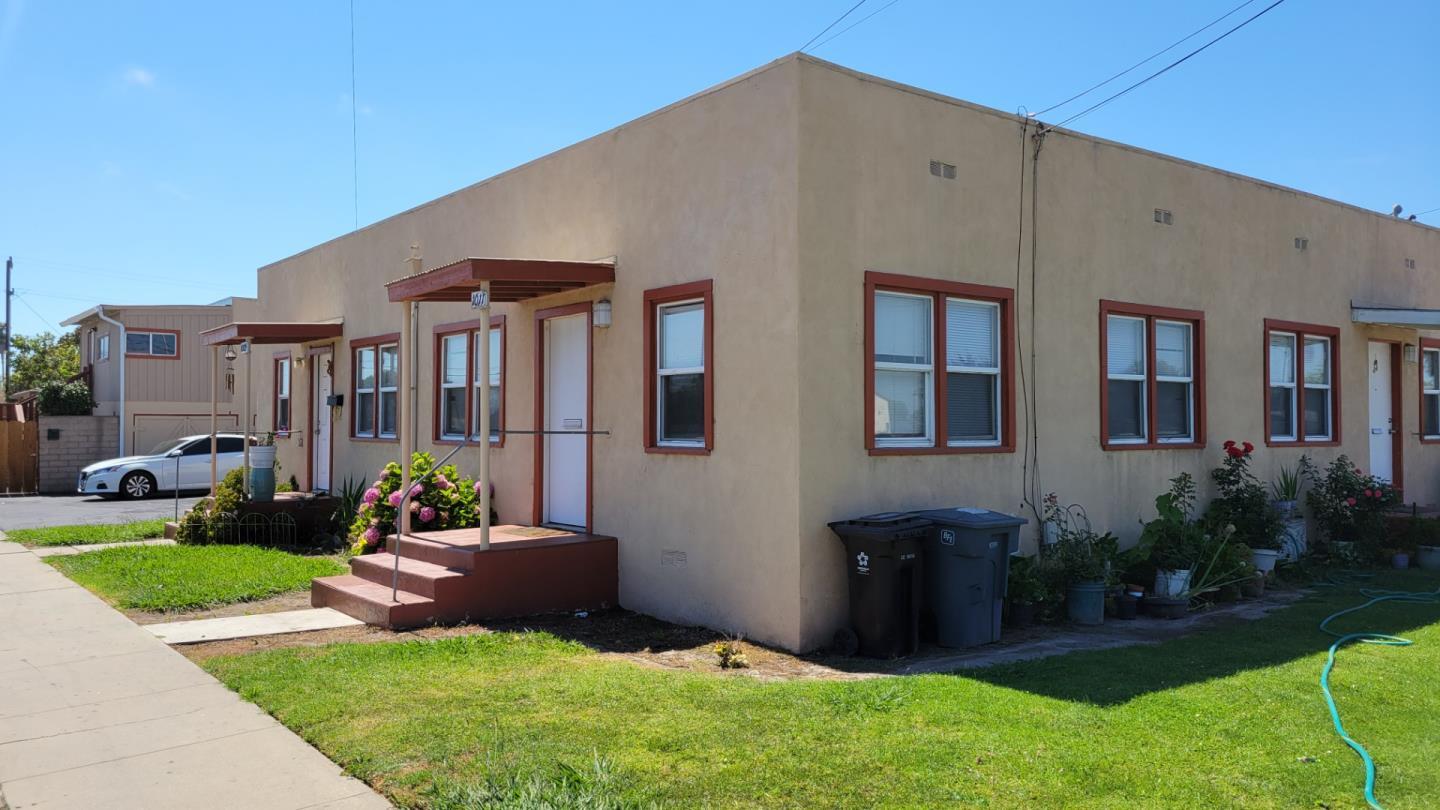 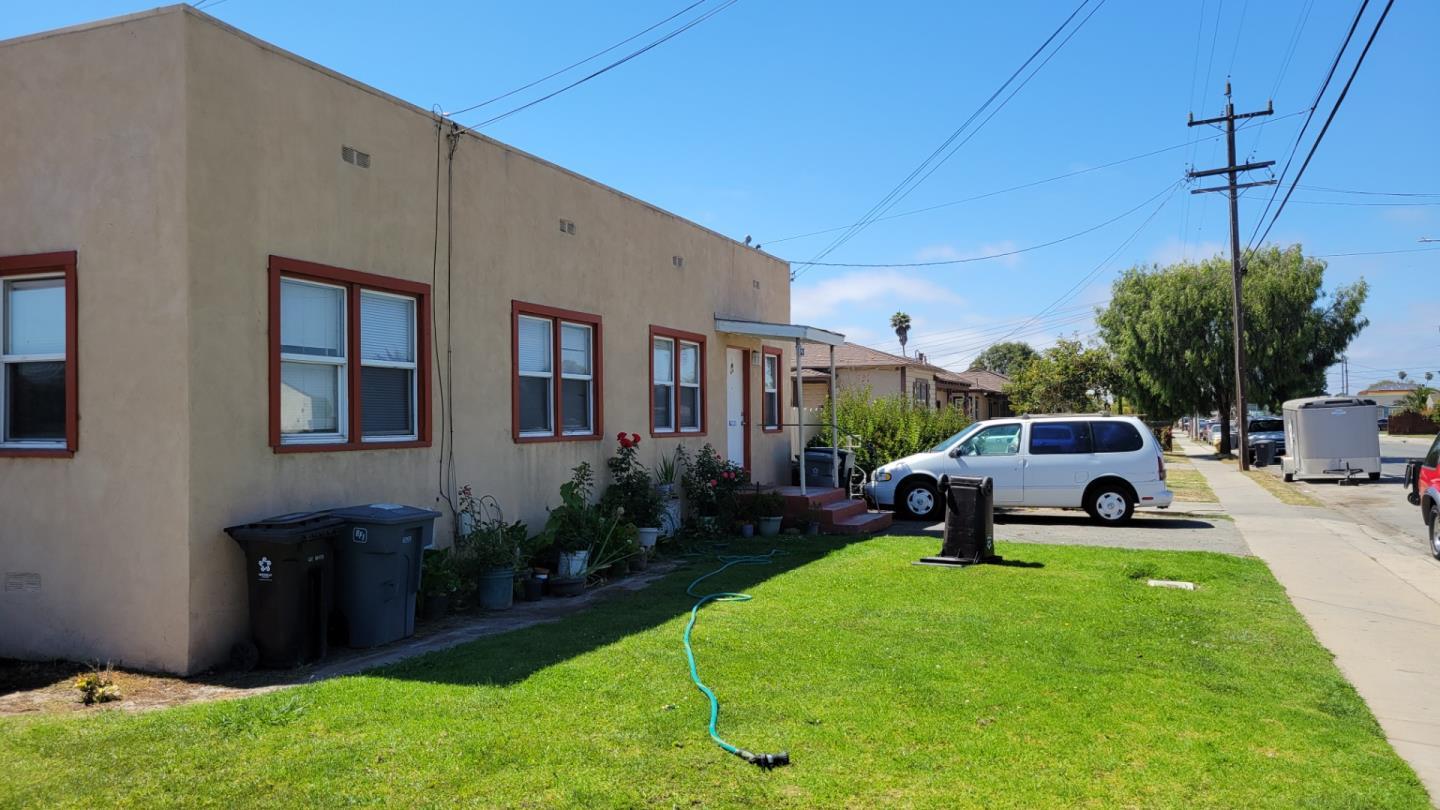 An unmissable investment opportunity with plenty of room for growth! This well-maintained, two-building complex stands out from its surroundings thanks to its cleanliness and charming exterior color scheme. All five units are currently leased and occupied at rents below the market average, meaning that there's still plenty of room to increase profitability. The square building on the corner of Beech and Garner houses four one-bedroom, one-bathroom units, while the adjacent two-story building on Beech houses four one-car garages on the first floor and a two-bedroom, one-bathroom unit that encompasses the entire second story and includes a bonus room. Unit square footages are approximately 425 sqft for the four smaller units and 742 sqft for the larger unit but these are not exact measurements. The complex also has a paved open space that can be used for additional parking. Four of the units are under a month-to-month contract, while the other unit is under a one year lease agreement.
Contact Us